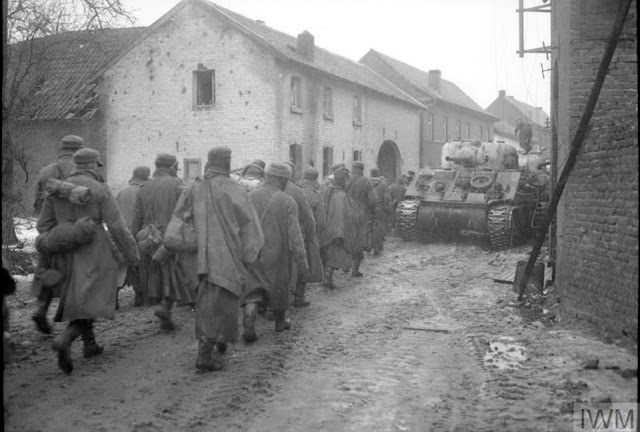 
German prisoners trudge past a Sherman tank of the British 8th Armoured Brigade in a German frontier village of Höngen, 19 January 1945, during Operation Blackcock. Operation Blackcock was the code name for the clearing of the Roer Triangle formed by the towns of Roermond, Sittard and Heinsberg. It was conducted by the British Second Army between 14 and 26 January 1945. The objective was to drive the German 15th Army back across the Rivers Rur and Wurm and move the frontline further into Germany. The operation was carried out under command of Lieutenant General Neil Ritchie's XII Corps, by three divisions, the 7th Armoured Division, the 52nd (Lowland) Infantry Division and the 43rd (Wessex) Infantry Division. The operation, named after the Scottish black male grouse, is relatively unknown despite the sometimes fierce battles that were fought for each and every village and hamlet within the "Roer Triangle". 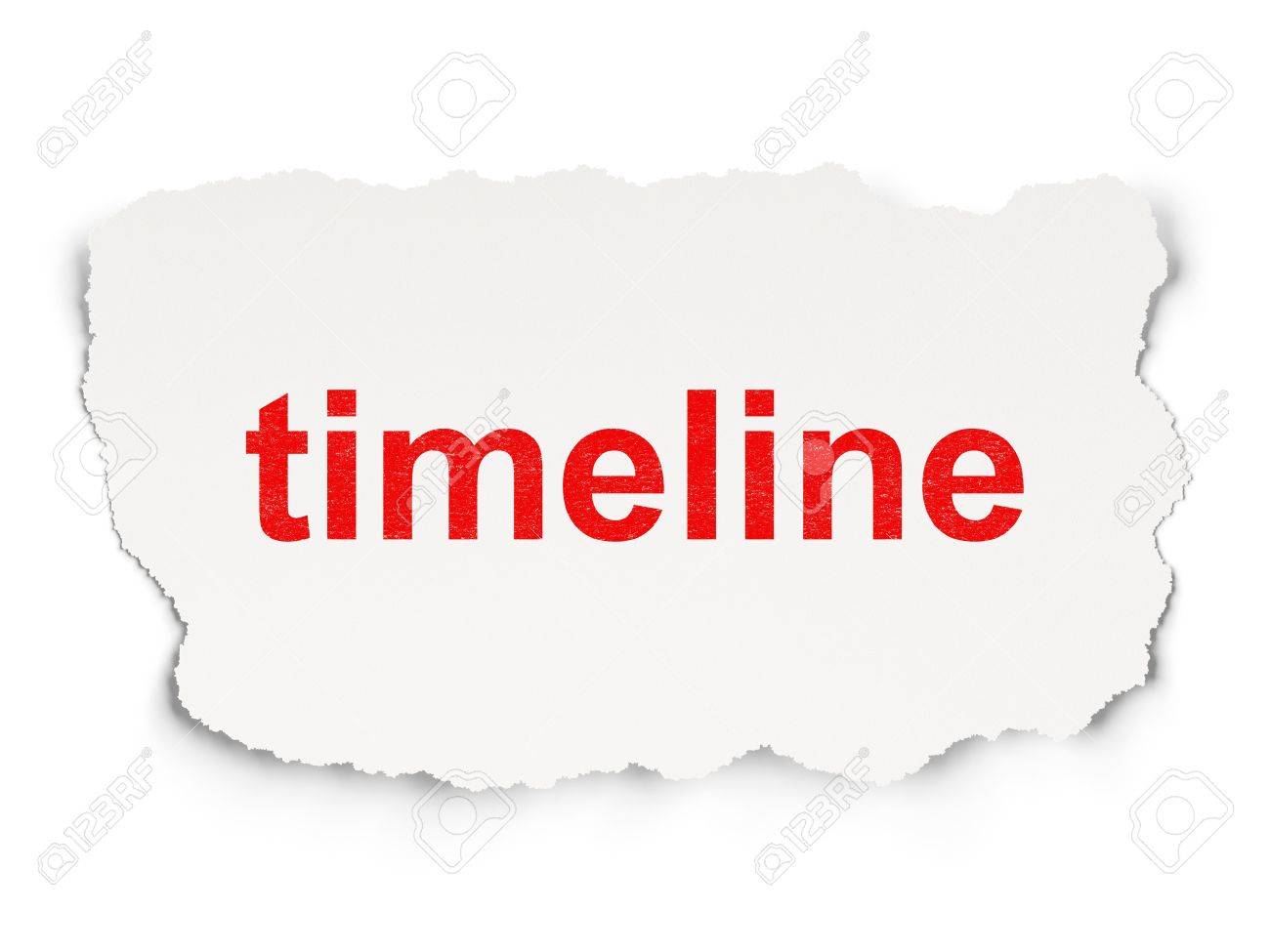 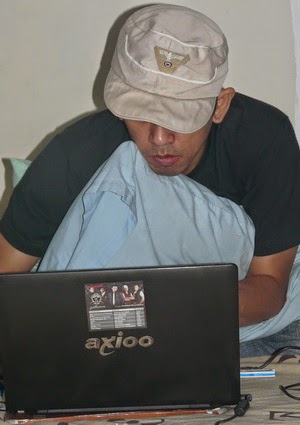